4 types of estimator and 9 golden rules

Except in the most clearly defined environments, the bottom line is that estimates depend upon people. The majority of estimates are produced not by trained estimators but by the doers – the people who will be doing the work and should have a good idea of how long it will take and how much it will cost.

These people tend to fall into one of four categories: 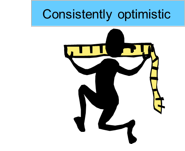 The mere fact that so many tasks end up taking longer than was first thought indicates that many people are compulsive optimists, especially technical people who have an enthusiasm for the work and a rosy view of their own abilities. 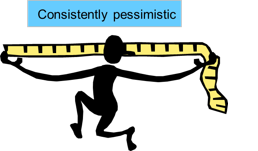 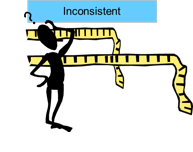 Far and away the most dangerous animal on your project is the inconsistent estimator. This is probably someone who sees the whole project management process as bureaucracy that just gets in the way of doing the real job. When you ask their opinion on a task they are likely to come with up any old number just to make you go away and leave them alone. 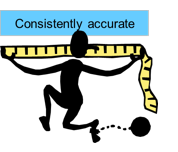 The consistently accurate estimator is a very rare beast indeed, some would say mythical. If you find one, chain them to the desk so they can't get away.

This may sound flippant, but the problem is a very real one. There is no substitute for experience but following these ‘Golden Rules’ may help you along the way:

4 types of estimator and 9 golden rules