Adrian is the creator and lead author of the Praxis Framework. 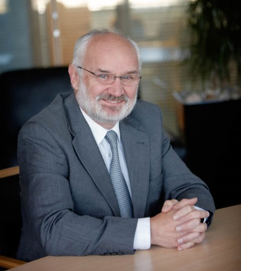 Originally a construction project manager, he became involved in the development of project planning software for PC's in the early 1980's. In 1984 he set up a training and consultancy company, The Projects Group, and ran that until its sale in 2008.

Adrian was a founder member of Project Manager Today Magazine and Project Management Exhibitions Ltd. From 1996 to 2000, he served on the APM Council and during that period was the Head of Professional Development.

He is also a non-executive Director of APM Group Ltd.

A frequent author and commentator on Project Management, Adrian has been published in Professional Engineer, Computer Weekly and The Daily Telegraph amongst others. He has been a regular speaker at conferences such as Best Practice Showcase, the APM Annual Conference and Project Challenge.