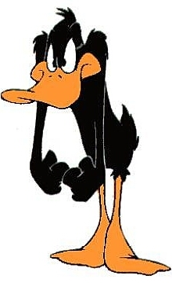 I have just finished a really interesting discussion with Bob Prieto on the subject. Bob’s article in January’s PM World Today discussing ‘black swan risks’ and my letter to the editor in the February edition set the framework.

The key definition of a ‘black swan’ proposed by N.N. Taleb is that the ‘black swan’ was unpredicted and unpredictable, but in hindsight it appears that it should have been foreseeable. Birds have a range of different plumages, there is no reason not to presume swans could not have other colours, but equally in the 18th century there was no reasonable basis to assume swans would be anything but ‘white’.

Following on from the debate, the challenge I see facing management is in two parts, firstly providing sufficient rigour in the assessment of risks to encapsulate most of the reasonably foreseeable risks and making appropriate decisions based on a proper understanding of the issues. 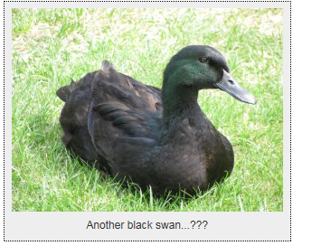 The key issue in the 2000 Ericsson semiconductor factory fire (highlighted in Bob Prieto’s article in January’s PM World Today) was not the fire; it was the single source of supply, creating a critical single point of failure. Many events: fire, earthquake, industrial, environmental and dozens of other causes could have shut down the factory. Add all of the individual low risk occurrences together and the likelihood of the factory being out of business starts to increase.

This seems to be exactly the same scenario that played out in the BP Deepwater Horizon disaster. The compounding effect of multiple individual decisions caused the disaster. Any one decision on its own was probably OK, the combination was not. Understanding the whole cannot be based on rigid rules, the interactions are far too complex. Practical wisdom is needed.

The second is building adequate resilience into an organisation to cope with both the accepted high impact low probability risks and the unknowable unknowns that are genuine ‘black swans’. This involves having some spare capacity and some rehearsed disaster management processes. This may not be 100% cost effective but the damage caused by having no capacity to deal with major problems is far worse. 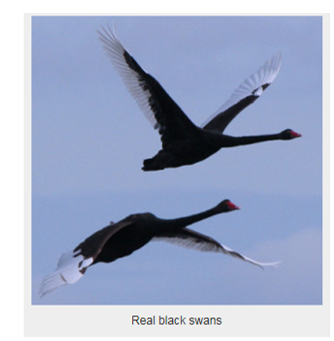 The final thought is ensuring you have an effective system for watching the environment to identify as early as possible the emerging problems. As Josh Billings said “It ain’t so much the things we don’t know that get us into trouble. It’s the things we know that just ain’t so!”