The group were amazed, so was I and it takes a lot to amaze me. 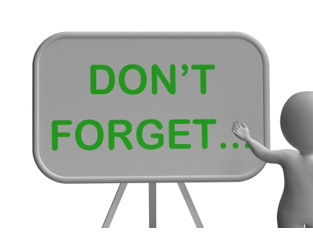 I was talking about the need to identify and manage stakeholders in projects. Some people on the course were a bit sceptical:

I then asked the group for any examples when stakeholder management was done well. There was a silence. I waited and then someone said: "I can tell you when it was done badly".

He was one of 3 people who spoke of serious issues with a project because stakeholders were not identified, and certainly not managed. However, one person drew gasps when he said in a very quiet voice;

“We did not include nor engage with a key stakeholder and this led to an investigation by the regulator, and unfortunately we were fined just over $200 million.”

The dissenters saw the logic of carrying out stakeholder analysis, but we were all shocked when this individual spoke about the fine.

I always say, stakeholder management is the first stage in your risk assessment. Never a truer word spoken!