How did we get here?

Although project management has been around for centuries, I think you can trace most, if not all, of the significant drivers of today’s pm environment back to 1979. 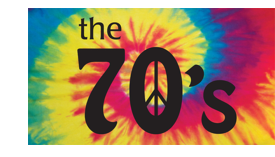 In the late 70’s project management was mainly the domain of the construction and engineering industries. Three key things to understand about those times are:

So what happened in 1979? – computers moved on to the desktop.

Suddenly, the on-site planners were no longer beholden to the main frame computer bureau. They could create, analyse and report their schedules in hours rather than days. Planning and scheduling gained a much greater profile in a very short space of time.

The new microcomputer software companies found a ready market in construction planners but quickly started to sell to their own industry. Planning and scheduling became the big fashion in software development projects and along with that came the need for training – and trainers. The obvious place to get the trainers from was the construction industry. 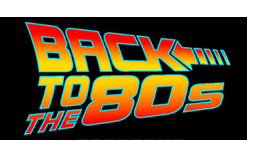 Throughout the 1980’s there was a boom in project planning software (using techniques that originated on infrastructure projects) and associated training, delivered predominantly by ex-construction planners. What was becoming the IT industry gained a lot of its project management approaches and culture from construction.

In parallel, organisations were trying to come to terms with the increasing size and complexity of IT projects. Simpact systems had created PROMPT in the mid-1970s and this was adopted by UK government departments in 1983. By 1989 this had become PRINCE. 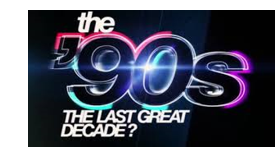 The dawn of the new millennium saw the IT industry react to the legacy of infrastructure approaches being applied to IT. A finished software project cannot be foreseen as easily as finished bridge or office block and rigid adherence to original plans and specifications was not working for software projects.

And so, in 2001 the Agile Manifesto was born. Although it was primarily about software development within a project management framework, it quickly grew to overtake its parent to be seen as Agile Project Management rather than Agile Development. Further fragmentation ensued with certifications being either agile or waterfall. 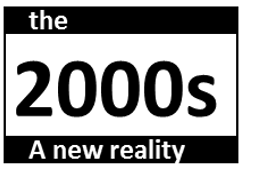 In the meantime, HR people were trying to deal with the explosion in demand for skilled project people. This was a world they didn’t really understand so how could they know who to choose. The answer was simple – certifications.

At some point during this decade the certification business crossed a very significant tipping point. It was no longer an advantage to have a certification on your CV, but it was definitely a disadvantage not to have one.

The ‘dumbing down’ of training had begun. Courses became about knowing the answers to an exam rather than knowing how to do the job. The APM and the PMI realised that there was a market for people who thought even one week was too long to get a ‘meaningful’ certification, and so the IC and CAPM were born. A movement towards ‘gamification’ in the early 1990s was subsumed in the drive to become certified.

We now find ourselves in a project management world of interesting conflicts:

The Future (what I think needs to happen)

Personally, I think profession is ripe for a rethink.

For example, we need to look at the discipline of project management in a more holistic way. It’s not about pigeon-holing initiatives into either project, programme or portfolio; or into waterfall or agile.

By definition all such initiatives are unique and therefore need a unique combination of all these sub-disciplines. A future competent professional must understand all these areas and then select the appropriate sub-set of tools for the job in hand.

The multiple, small training and development opportunities that the modern workforce employs need to have a system of aggregation so that they can build into something substantial. Knowledge based certifications need to be seen as simply the first step on the ladder towards being a skilled practitioner.

We need to address the cultural baggage that results in project failure surveys showing that despite all the developments of the last 40 years - nothing much has changed.

Naturally, I see the tools needed to achieve these changes as being available through Praxis. For example:

Only by changing the culture of the profession will we manage to change the one thing that hasn't changed for 40 years - the reasons why projects fail.

Whatever your views or your preferred flavour of project management, there is little doubt that the next few years will see significant cultural change in the profession.

How did we get here?